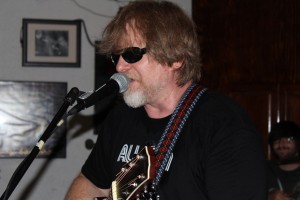 So far in 2011, Longneck Road has opened shows for Chuck Berry, John Anderson, Ronnie Milsap, and Wayne Toups & Zydecajun. In addition, frontman Dick LeMasters played a solo show to open for Paul Thorn at Courville’s in Beaumont, Texas, this April. In between, Longneck Road has continued to perform at our favorite Beaumont venues such as The Logon Cafe and Starvin’ Marvin’s, as well as The Barking Dog in Orange, Texas. Throw in a few festivals, Mardi Gras in Port Arthur, and private events, and it has already been a great year! 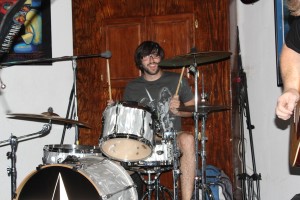 Most recently, Longneck Road performed at The Logon Cafe on August 12, 2011. Another great night … thanks to MaryEllen Maddox for the excellent photographs shown here! 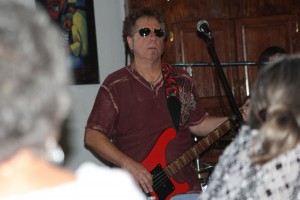 Longneck Road has spent most of the summer working on recording for the second album, a follow-up to the 2009 album “Texas Rock”. 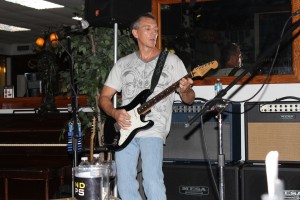 Stay tuned to facebook and the calendar page here for upcoming shows. Longneck Road will open for Paul Thorn when he returns to Courville’s on December 7, 2011. This show will sell out, so contact Courville’s now to get tickets! Thanks for supporting Longneck Road. 2011 so far has been incredible, and it will only get better!