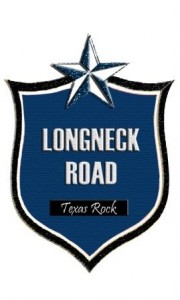 On July 11, 2012, Longneck Road made its debut appearance in Austin. Texas, performing at Beale Street Tavern on Sixth Street. Look for future bookings in Austin, Houston, and across Texas. On Saturday, September 15, Longneck Road will perform at the Texas Gatorfest in Anahuac, Texas.

Thanks to all of our friends who came out to Beale Street to make the July 11 show a memorable one! 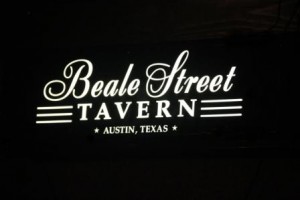 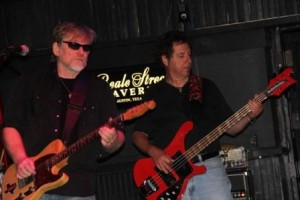 To date, Longneck Road has had the pleasure of performing as the direct opening act for several notable artists, including: The Charlie Daniels Band, Chuck Berry, Ronnie Milsap, John Anderson, Wayne Toups & Zydecajun, Paul Thorn, and Django Walker. More big shows are in the works! 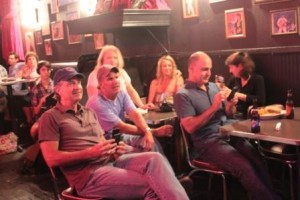 The Longneck Road cd, “Texas Rock” continues to sell briskly through CD Baby at www.cdbaby.com and a new cd is on the way. 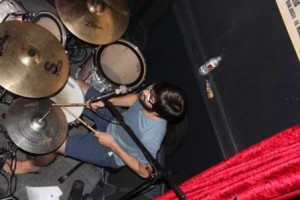 Visit the Longneck Road facebook page and “like” us! Thanks to our Official Longneck Road Photographer MaryEllen Maddox for the great photos from Beale Street Tavern. Thanks to Boston, Massachusetts -based graphic artist Dianne MacAdam for the “wicked” awesome (and Texas-themed) logo design!