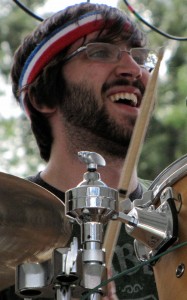 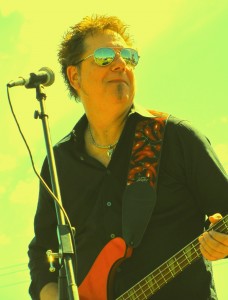 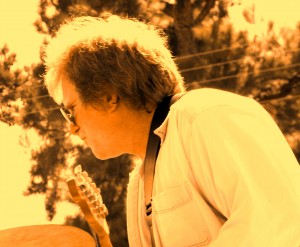 In its short history, Longneck Road has had the great fortune to open shows for Chuck Berry, The Charlie Daniels Band, John Anderson, Ronnie Milsap, and Paul Thorn, has performed on the main stage at Ford Pavillion in Beaumont, Texas, opened the 24th Annual Gulf Coast Hall of Fame Concert featuring Wayne Toups, and has performed at many clubs, festivals and events in Southeast Texas.